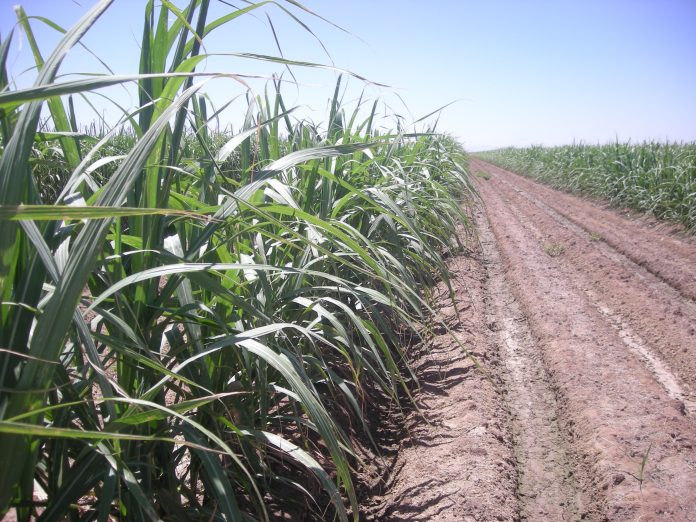 The US Department of Energy (DOE) invited California Ethanol + Power (CE+P) to apply for its renewable energy loan program — Loan Programs Office Title XVII Innovative Energy Loan Guarantee Program and Renewable Energy Projects and Efficient Energy Projects Solicitation. On April 21, CE+P announced that it has advanced through Part 1 of the loan program, which is the first stage of consideration to qualify projects eligible for the program. As a result, CE+P has been invited to submit a Part II application for a Federal Loan Guarantee, according to Ron Blake, CE+P’s chief financial officer.

“This important milestone demonstrates that Sugar Valley Energy meets the rigorous initial evaluation standards set by the DOE for innovation in renewable energy, as an invitation to Part II is not something the Loan Programs Office extends lightly,” said Blake. “Advanced biofuels represent a critical part of our nation’s energy future, and domestically produced sugarcane ethanol will provide a quality renewable resource to meet our energy needs with much lower carbon intensity than imported sources.”

If awarded, the DOE loan would be used for construction of Sugar Valley Energy, CE+P’s planned and permitted 160-acre campus, combining an advanced ethanol biorefinery, bioelectric, and biogas generation, along with wastewater treatment facilities in Imperial County, California.

CE+P is currently in the process of securing equity and bond financing for Sugar Valley Energy, with construction expected to begin this year.

The sugarcane ethanol to be produced at Sugar Valley Energy is expected to have a carbon intensity score considerably lower than today’s domestically produced corn ethanol, and the planned biorefinery will incorporate next-generation measures to reduce emissions throughout its operation.

A significant part of California Ethanol + Power’s vision for Sugar Valley Energy is to contract with local agricultural producers to establish an estimated 48,000 acres of sugarcane production in the Imperial Valley. The sugarcane feedstock will produce more than 70 million gallons of low-carbon ethanol each year along with up to 49 MW of electrical power, helping meet California’s established emissions reductions, renewable energy, and low-carbon energy goals.

CE+P has obtained all the major necessary permits and environmental certifications for the development of the Sugar Valley Energy project and has entered into a long-term purchase and marketing agreement with agribusiness leader CHS Inc. to sell the ethanol produced at the new energy campus.

According to a third-party economic analysis, Sugar Valley Energy is projected to have a US$1.7 billion positive economic impact through construction and year one of operations, and support more than 15,000 direct and indirect jobs in the surrounding region over the same period. The development of Sugar Valley Energy will establish critical infrastructure for future growth in Imperial Valley by delivering access to a water treatment plant and energy capacity nearby.

DOE Loan Programs Office Disclaimer
The DOE Loan Programs Office (LPO) invitation to California Ethanol +Power to submit a Part II application for a loan guarantee reflects LPO’s determination that the project satisfies the technical eligibility requirements set forth in the applicable LPO solicitation, based on the materials submitted to DOE as of the date of its determination. DOE’s invitation to submit a Part II application is not, however, an assurance that DOE will invite CE+P into the due diligence and term sheet negotiations process, that DOE will offer a term sheet or that the terms and conditions of a term sheet will be consistent with terms proposed by the applicant. The foregoing matters are wholly dependent on the results of the DOE review and evaluation of a Part II application and DOE’s determination whether to proceed.