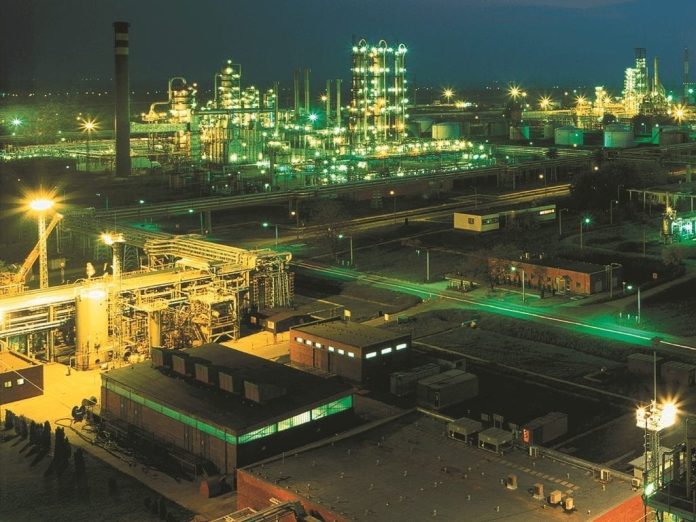 Using a 10-MW electrolysis unit from Plug Power, MOL’s US$23.1 million facility will be able to produce approximately 1600 tons (1454 tonnes) of green hydrogen annually, removing up to 25,000 tons (22,679 tonnes) of carbon dioxide by displacing the currently used natural gas-based production process. As this process represents one-sixth of the carbon dioxide emissions of MOL Group, this investment supports MOL’s carbon neutrality goals and will contribute to energy independence for the region.

Once operational in 2023, MOL will use the green hydrogen in its Danube Refinery during fuel production of its own hydrogen system. It will be incorporated into the molecules of MOL fuels, lowering the carbon outputs from the production technology and the final product.

“We are convinced that hydrogen is not only one of the most important energy carriers of the already ongoing energy transition, but it will be an essential factor in the new, carbon-neutral energy system as well. This new technology allows the introduction of green hydrogen production in Százhalombatta, which makes MOL Group one of the most important players in the sustainable energy economy in the region,” said Gabriel Szabó, executive vice president of downstream at MOL Group.

The production of green hydrogen does not generate any greenhouse gas emissions. The Plug Power equipment uses electricity from a renewable source to split water into oxygen and hydrogen gas by a process called electrolysis. This process does not produce any byproducts that harm the environment. By producing 1 ton (0.9 tonnes) of hydrogen, eight to nine tons of pure oxygen is also produced by the equipment, saving nearly 10,000 tons (9071 tonnes) of natural gas consumption in the process, the company said.