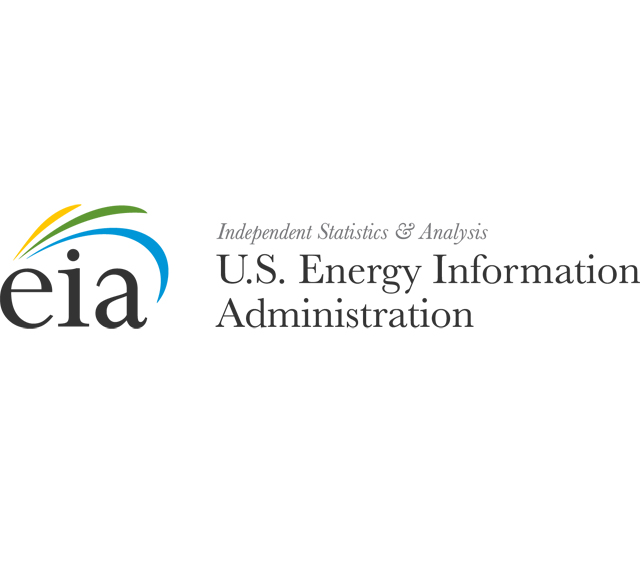 On April 14, the US Energy Information Administration (EIA) reported that on Tuesday, March 29, wind turbines in the Lower 48 states produced 2017 GWh of electricity, making wind the second-largest source of electric generation for the day, only behind natural gas. Daily wind-powered electricity had surpassed coal-fired and nuclear electricity generation separately on other days earlier this year but had not surpassed both sources on a single day.

The data is derived from the EIA’s Hourly Electric Grid Monitor. This service publishes electric generation from generators that are metered within reporting balancing authorities. Typically, balancing authorities do not meter generators on the distribution system, both large-scale resources and small-scale distributed resources, such as rooftop solar photovoltaic systems. The data series in the EIA’s Electric Power Monthly represent its official statistical reports and include both large- and small-scale resources in the generation data.

Consistent growth in the installed capacity of wind turbines in the United States has led to more wind-powered electricity generation. In September 2019, US wind capacity surpassed nuclear capacity, but wind still generated less electricity than nuclear because of differences in those technologies’ utilization. According to the EIA, the average capacity factor of US wind generators, which was 35% in 2021, is drastically lower than the average capacity factor of nuclear generators which was 93% in 2021. Nuclear generators are designed to run at or near full output, which they typically do. Wind turbines currently rank as the third-largest source of generating capacity in the United States, behind natural gas- and coal-fired generators.

Because electricity demand tends to be lowest in the spring and fall months, some generators, including both nuclear and coal, reduce their output or scheduled maintenance during these months. Also, on days when weather patterns lead to more wind generation, competing coal- and natural gas-fired generators often are called upon to reduce their output so that overall electricity supply matches demand.

The natural variation of wind speeds contributes to very different amounts of wind generation, depending on the time of day or season. Wind first ranked as the second-largest source of US electricity generation for an hour in late March 2021.