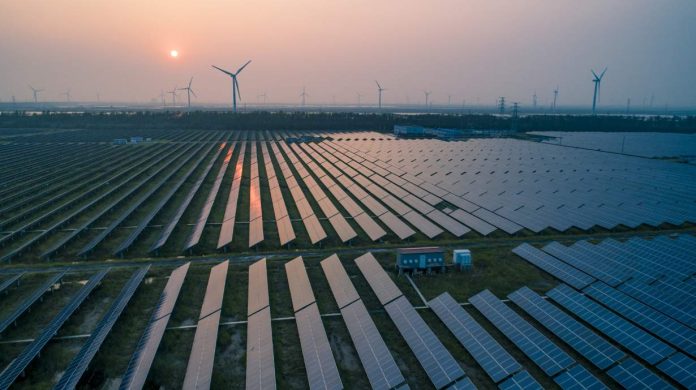 Verizon is a corporate buyer of US renewable energy, and announced seven new Renewable Energy Purchase Agreements (REPAs) for an aggregate of approximately 910 MW of projected renewable energy capacity. These agreements position the company to achieve its goal to source or generate renewable energy equivalent to 50% of its total annual electrical consumption by 2025, and help support Citizen Verizon, the company’s responsible business plan for economic, environmental, and social advancement.

The seven new agreements bring the cumulative number of REPAs, signed since December 2019, to 20, and the cumulative aggregate amount of contracted renewable energy capacity to approximately 2.6 GW.

“We are proud to achieve this key milestone in the transition to renewable energy,” said Matt Ellis, executive vice president and chief financial officer at Verizon. “These new agreements will be funded by our third US$1 billion green bond, which we issued in September 2021, and are fundamental to the company’s ongoing efforts to be net zero in its operational emissions [Scope 1 and 2] by 2035.”

Verizon’s new REPAs are virtual power purchase agreements and are expected to help finance the powering of seven new solar and wind facilities that are under development.