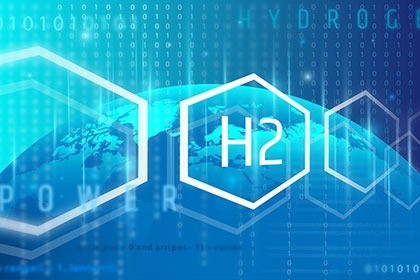 Germany has approved US$1 billion for H2Global, a funding project designed to speed up the global market ramp-up of green hydrogen. Launched in March 2021, the German government has pledged at total of US$2.4 billion to support its growing hydrogen economy. Since that time, H2Global has developed a framework for double auction systems for electrolyzer projects (100 MW and above) as well as imports of the produced hydrogen into Germany. Under H2Global, hydrogen or hydrogen derivatives are bought on the world market and sold to the European Union’s highest bidder.

Hydrogen Intermediary Network Company is responsible for hydrogen purchase agreements and hydrogen service agreements. The cost gap between these two agreements is to be bridged by funds from the German government for a maximum of 10 years.

“As Germany’s new government seeks to decarbonize Europe’s biggest economy, renewable hydrogen will play a crucial role,” said Germany’s Economy and Climate Protection Minister Robert Habeck. “In the future, we will have high demand for green hydrogen and need imports, as well as production in Germany. We are starting to ramp up the international hydrogen economy and build long-term value and supply chains through the H2Global instrument.”