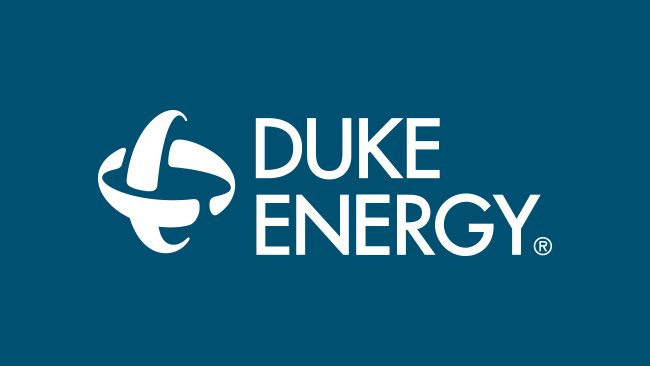 Duke Energy announced that it has entered into a cooperation agreement with Elliott Investment Management L.P. (together with its affiliates, collectively “Elliott”) after several months of constructive dialogue. The agreement provides for the appointment of two new independent directors to Duke Energy’s board of directors and is consistent with Duke’s focus on enhancing shareholder value.

Idalene (Idie) Kesner, Dean of Indiana University’s Kelley School of Business, is an executive with leadership experience and a background in corporate strategy, governance, and business strategy. She has been appointed to Duke Energy’s board as a new independent director.

In addition, as part of its continuing board refreshment process, the company will begin a search for an additional independent board member, mutually agreeable to Duke Energy and Elliott, to be appointed no later than March 31, 2022. Elliott has agreed to customary standstill, voting, and other provisions for a period of one year. The full agreement between Duke Energy and Elliott will be filed on a Form 8-K with the US Securities And Exchange Commission (SEC).

“We are pleased to have reached this constructive agreement with Elliott and delighted to welcome Idie Kesner to the Duke Energy board,” said Lynn Good, Duke Energy chair, president, and CEO. “Idie brings a wealth of strategic experience to the company as we advance our clean energy transformation. Her appointment is consistent with our longstanding tradition of strong corporate governance and timely board refreshment that will keep Duke Energy moving forward.”

“We remain enthusiastic about the strong long-term growth opportunities in each of Duke’s unique utility franchises, which operate across attractive jurisdictions,” said Jesse Cohn and Jeff Rosenbaum of Elliott. “We support today’s appointment to the Board, which brings new Indiana perspectives to Duke. We look forward to the appointment of another new director in early 2022, as well as continued dialogue with the Board and management team to help the company drive value for shareholders and all stakeholders.”

Kesner has served as dean for Indiana University’s Kelley School of Business since 2013. She joined the Kelley School faculty in 1995, coming from the Kenan-Flagler Business School at the University of North Carolina at Chapel Hill. Kesner has also served as a consultant on strategic issues for many national and international firms. Her research has focused primarily on the areas of corporate boards of directors and corporate governance.

Duke Energy also announced that Michael Browning who has served as Duke Energy’s independent lead director since 2016, will retire from the board at the end of his current one-year term, consistent with the board’s retirement policy.

“We deeply appreciate the many years of service that Michael has dedicated to Duke Energy and the immense contributions he made to our company,” said Good. “Michael’s leadership has distinguished him throughout his board service — bringing a keen focus on long-term strategy, financial discipline, operational excellence, and board succession. We are a better company today because of Michael Browning.”

Browning joined Duke Energy’s board in 2006 after its merger with Cinergy Corp., and served on multiple committees, including the Compensation Committee and the Corporate Governance Committee, which he currently chairs.

Upon Browning’s retirement, the board of directors has elected Ted Craver to succeed Browning as the board’s independent lead director. Craver has served on Duke Energy’s board since 2017. He served as Edison International’s CEO from 2008 to 2016 and held several senior-level positions at Edison International from 1996 to 2008.

Duke Energy has made significant progress over the past year, settling rate cases in North Carolina and Florida, resolving coal ash recovery issues and advancing the clean-energy transition in the country with a capital plan of US$60 to US$65 billion from 2022 to 2026 and US$65 to US$75 billion from 2025 to 2029. In this time, the company was recognized as a leader on ESG initiatives as evidenced by its top ranking for investor transparency in the utility sector; raised earnings per share growth rate guidance to 5% to 7% through 2025 against a 2021 baseline; and raised US$2.05 billion through the minority sale of Duke Energy Indiana, eliminating the need for equity though 2025. The company’s share price has outperformed the utility sector over this 12-month period.