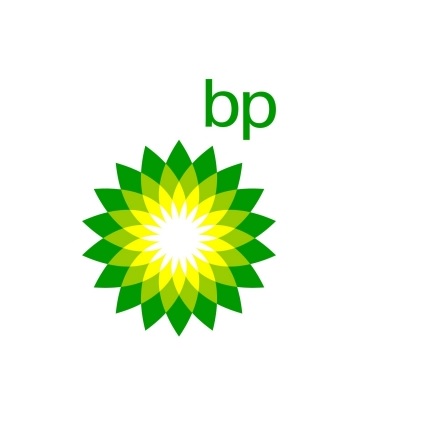 BP will spend about US$1.3 billion to build a network of pipes and other infrastructure to collect and capture natural gas produced as a byproduct from oil wells in the Permian Basin of Texas and New Mexico, the Wall Street Journal reported.

The plans will eliminate routine flaring of natural gas in the oil field by 2025. The burning of gas in this way is prevalent in the Permian because most producers there drill for more profitable oil and often incinerate the gas that comes as a byproduct.

“We will be producing oil and gas for decades, but it will be a certain kind of oil and gas,” Dave Lawler, chair of BP America Inc., as quoted in Wall Street Journal. “It’s a highly profitable barrel and it’s a responsibly produced barrel.”