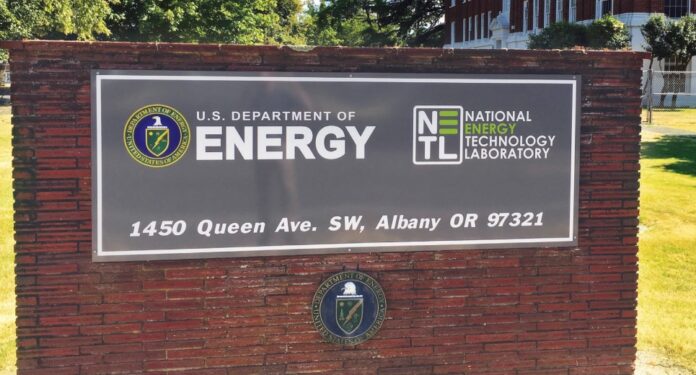 Hydrogen is a clean fuel that — when combined with oxygen in a fuel cell — produces electricity with water and heat as byproducts. Hydrogen can be produced through a variety of low-carbon pathways, including domestic resources like natural gas and waste coal, coupled with carbon capture and storage, biomass, and renewable energy sources like solar and wind. These qualities make it an attractive fuel option for electricity generation and industrial applications, such as in buildings and manufacturing.

The DOE’s National Energy Technology Laboratory (NETL), under the purview of the Office of Fossil Energy and Carbon Management (FECM), will manage the selected projects:

A detailed list of the selected projects can be found here.

President Biden’s Bipartisan Infrastructure Law is providing US$8 billion for clean hydrogen demonstration and research hubs. Leveraging FECM’s past project investments — including more than US$50 million in 31 projects since January 2021 to explore new methods to produce hydrogen and to improve the efficiency of hydrogen-fueled turbines.