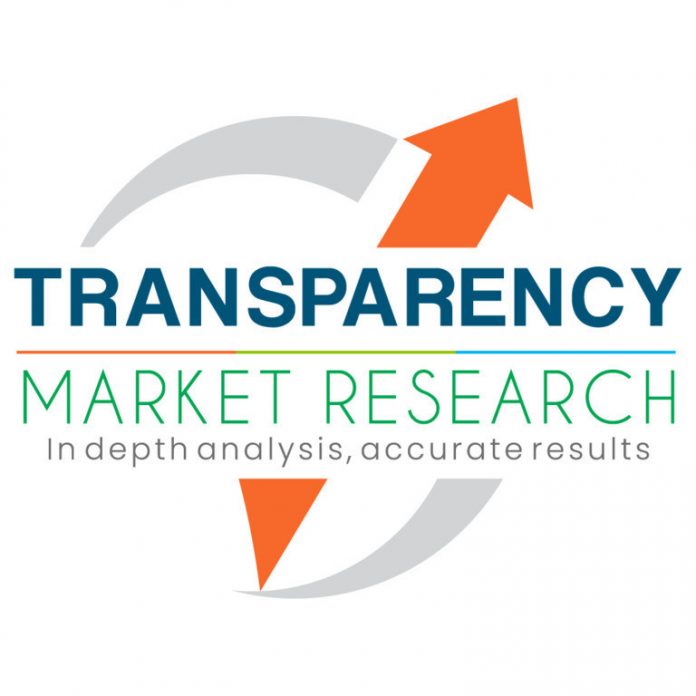 The global compressed natural gas (CNG) market is estimated to register growth at a compound annual growth rate (CAGR) of 12.3% during the forecast period of 2021 to 2031 according to analysts of a research report by Transparency Market Research (TMR).

CNG is being widely utilized as a transportation fuel and is gaining traction globally, as it helps in lowering carbon emissions as compared to gasoline or diesel. Hence, rising awareness about environmental concerns is bolstering the CNG market. At present, CNG is being used as a fuel in different types of vehicles. This factor is boosting global CNG. Owing to increased urbanization, improving spending power of population, and expansion and technological advancements in the automobile industry, TMF said that there has been a surge in the use of light-duty vehicles globally. TMR believes that this trend, in turn, is propelling the CNG market.

Major companies operating in the global CNG market are increasing investments in product development activities. Moreover, they are focusing on expansion of their services in order to maintain their leading position in the market for CNG. The CNG market in Asia Pacific is prognosticated to expand at considerable pace during the forecast period, owing to many factors such as increasing urbanization and population and expansion of the automobile industry. Furthermore, the Asia Pacific market is being driven by a surge in understanding among regional populace about carbon emissions. However, the CNG market may observe sluggish growth in some of the cost-sensitive nations around the world, owing to rise in prices of CNG storage tanks, limited number of fueling stations, and need of high initial investment.

Government authorities of developing nations are encouraging people for using CNG by offering incentives. Such initiatives, in turn, are likely to generate sizable demand opportunities in the CNG market during the forecast period.