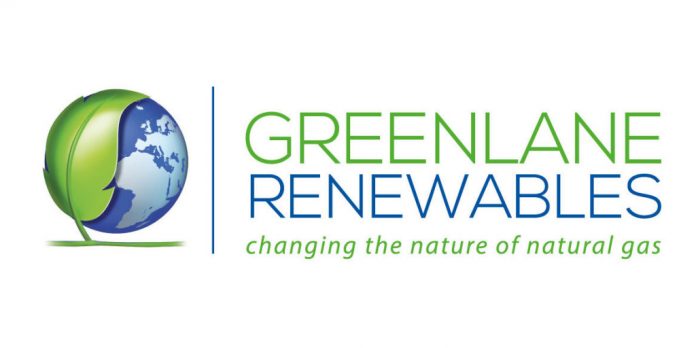 Greenlane has been awarded a contract for the supply of a biogas upgrading system for a dairy farm RNG project in Nebraska. Greenlane will supply its pressure swing absorption (PSA) system for upgrading biogas generated from anaerobic digestion of dairy cow manure into carbon-negative RNG suitable for injection into the local pipeline network.

“Dairy-derived RNG is highly carbon negative providing one of the most impactful ways to achieve deep decarbonization and reach net-zero emissions targets,” said Brad Douville, president and CEO of Greenlane. “For this reason, it continues to be one of the most dynamic and fast-growing segments of the market.”

Greenlane also won a contract for a landfill gas-to-RNG project in Brazil with one of the country’s largest landfill operators, Orizon Valorizacao de Residuos (Orizon). Greenlane will supply its water wash system to upgrade the landfill gas to low-carbon RNG.

“This new project for Greenlane marks the sixth system supply contract we have won in a country that we believe has significant upside potential for biogas upgrading, including landfill gas-to-RNG, sugarcane production waste, and other types of upgrading projects,” said Douville. “Although Brazil’s RNG industry is in the early stages of development, Greenlane has been an early mover and market share leader in the country, having sold 67% of the commercial scale biogas upgrading systems in the country.”

“We are seeing an increase in the number and caliber of RNG project developers and owners, including large global energy producers as they seek to expand their clean energy portfolios to meet the demand for carbon-negative fuel options,” said Douville. “We have worked hard to be the go-to solutions provider for these customers and anticipate continued success. We believe that our ability to compete for and win new projects is based on our flexibility to provide multiple core upgrading technology.”