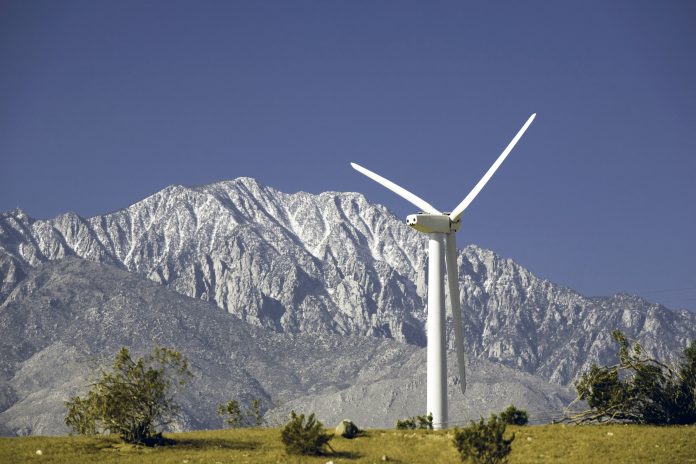 The US Department of Energy (DOE) has released three reports showing record growth in land-based wind energy, significant expansion of the pipeline for offshore wind projects, and continued decline in the cost of wind energy generation – laying the groundwork for future gains as the Biden Administration pursues rapid acceleration of renewable energy deployment to reach its goal of 100% clean electricity by 2035.

The 2021 edition of the Land-Based Wind Market Report, prepared by DOE’s Lawrence Berkeley National Laboratory, detailed a record 16,836 MW of new utility-scale land-based wind power capacity added in 2020 – representing US$24.6 billion of investment in new wind power projects. Other findings from the report include:

The 2021 edition of the Offshore Wind Market Report, prepared by DOE’s National Renewable Energy Laboratory, found that the pipeline for US offshore wind energy projects grew to 35,324 MW, a 24% increase over the previous year. Other details of the report include:

The 2021 edition of the Distributed Wind Market Report, prepared by DOE’s Pacific Northwest National Laboratory, noted that 11 states added a total of 14.7 MW of capacity, 1493 turbines, and US$41 million for new investment in distributed wind installations in 2020.

Chart Industries Lands US$120 Million In Hydrogen And LNG Orders

Appalachian Power Seeks 500 MW Of Solar And Wind Projects Over...