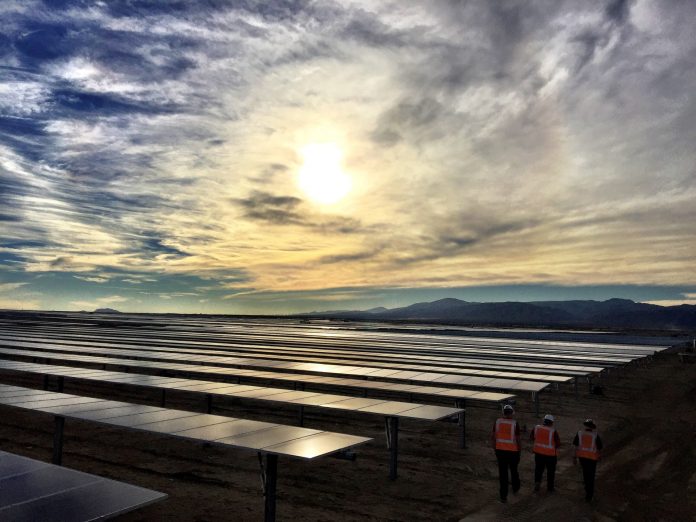 The US Department of Energy (DOE) has announced US$45 million for projects that will help integrate clean energy sources onto the grid, supporting the Biden Administration’s goal of a decarbonized power sector by 2035. As solar and other renewable energy sources are rapidly deployed throughout the country, these projects are developing new technologies and capabilities to bolster the resilience of the US electric grid. The funding, which also creates a new US$25 million consortium, will advance the domestic manufacturing of solar energy and electric grid technologies.

“To flip the switch on climate change, we need a grid that’s chock full of renewable energy that’s also cheap and accessible,” said Secretary of Energy Jennifer M. Granholm. “The universities, small businesses, and national lab behind these projects are building the critical components of America’s future grid, making it more resilient on our way to a 100% clean power system.”

The selected projects will:

The projects are part of the DOE’s Solar Energy Technologies Office Fiscal Year 2021 Systems Integration and Hardware Incubator funding program of the Office of Energy Efficiency and Renewable Energy (EERE). EERE’s mission is to accelerate the research, development, demonstration, and deployment of technologies and solutions to equitably transition America to net-zero greenhouse gas emissions economy-wide by no later than 2050.