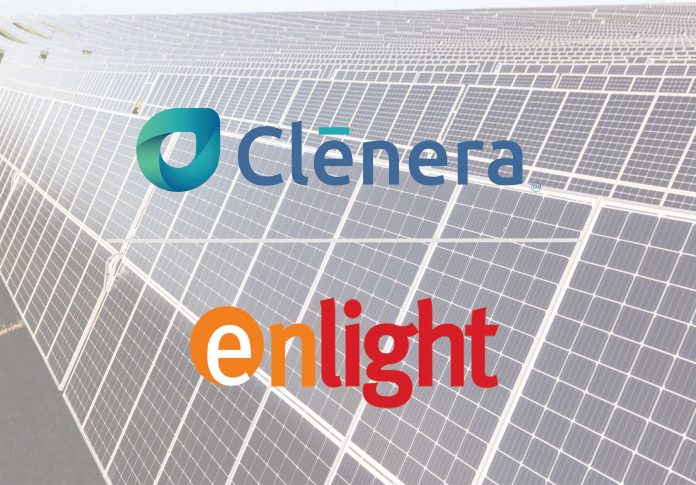 Enlight Renewable Energy Ltd. (Enlight), a global renewables independent power producer and developer based in Israel, has acquired US solar and storage developer Clēnera. Enlight, through a wholly owned US subsidiary, will acquire 90% of Clēnera’s shares, while Clēnera’s founders will retain 10%. The acquisition consideration will be divided between upfront payments of US$158 million, and future performance-based payments.

Clēnera is based in Boise, Idaho, and has approximately 80 employees. The company has successfully developed and constructed 1.6 GWdc of utility scale solar power. Clēnera is now actively developing a portfolio of 12-GWdc solar and 5.5 GWh of energy storage in 20 states.

This transaction is expected to expand Enlight’s development portfolio to more than 16 GWdc of solar and wind, and 7.5 GWh of energy storage in 11 countries.

“Clēnera’s culture, diversified portfolio, and market leadership in the western United States created a differentiated value proposition for Enlight, and a unique US partnership opportunity,” said Gilad Yavetz, Enlight’s chief executive officer. “The acquisition is a major step in establishing Enlight’s position as a global leader in renewable energy development and operation. Clēnera’s outstanding track record and market leadership will allow the unified companies to continue their rapid and profitable growth path.”

Headquartered in Tel Aviv, Israel, Enlight initiates, developments, finances, constructs, and operates the generation of green energy using renewable energy sources. The company operates in Israel and Europe with a capacity of 2000 MW, and additional 2800 MW in various stages of development.

“Scale and efficiency have never been more important to success in US renewable development and operation. As part of Enlight’s global renewables platform, Clēnera’s ability to create high-performing solar and storage projects increases substantially. Enlight’s portfolio of renewable energy projects and its geographical footprint will grow,” said Jason Ellsworth, CEO and co-founder of Clēnera. “The combined teams are positioned to meaningfully expedite the global transition to renewables.”