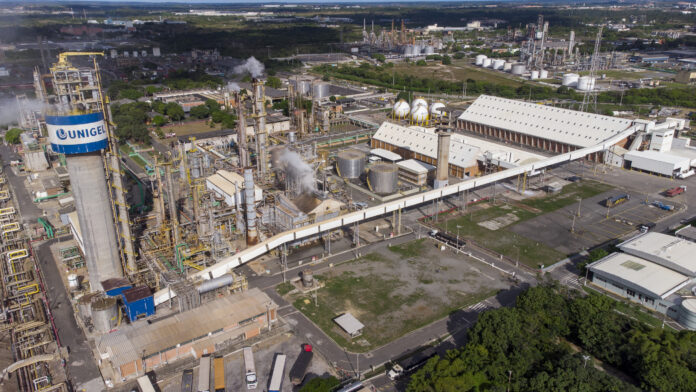 Unigel has announced plans to build a green hydrogen plant in the northeastern state of Bahia, Brazil. The US$120 million plant is expected to begin operations in 2023.

Green ammonia will also be used in the value chain of Unigel, as it is a raw material in the manufacturing of fertilizers and acrylics.

“Given the potential of Brazil in the generation of wind and solar energy, we believe that the country has a great opportunity to be a reference for the world in green hydrogen, a solution that brings versatility to transform renewable energy into raw materials and zero-carbon fuels,” said Roberto Noronha Santos, CEO of Unigel. “Brazil’s energy mix already has a very high share of renewables. Around three quarters of the energy used in electrolysis of the project comes from renewable sources.”