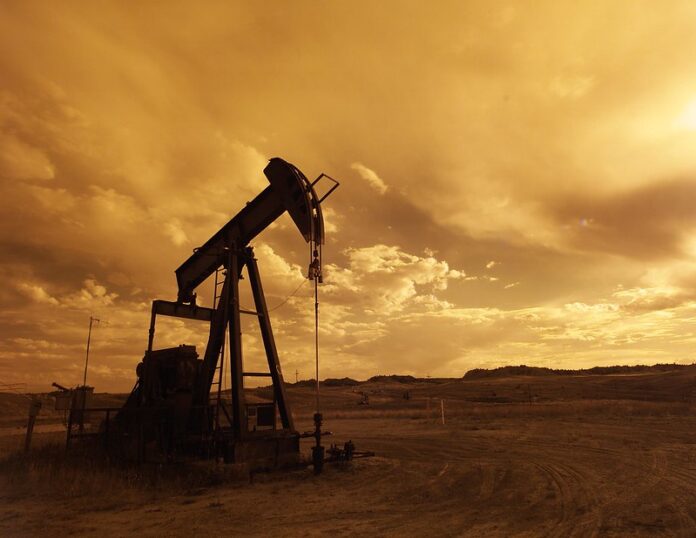 Tesla has been the single most instrumental company in advancing electrification in the automotive industry. Today, virtually every major legacy automaker has announced multi-billion-dollar plans to invest in electric vehicles (EVs). New pure-play EV companies have sprouted up to electrify the trucking and passenger vehicle industries. A lot of credit deservingly goes to Tesla for proving that EVs can be profitable and take market share from internal combustion engine (ICE) models.

However, ESG criteria isn’t just about cutting emissions. To be included in an ESG fund (which benefits public companies because it increases demand for their shares), a company must check all three boxes. Tesla is being called out for its poor performance in the “S” and the “G” categories. This isn’t anything new. Tesla has long received criticism for unfair labor practices. It also has a surprisingly poor track record for disclosures. Fatalities because of its autopilot software could also hurt its ESG score. Tesla recently laid off 200 autopilot employees and plans to cut 10% of its workforce. Musk has also threatened to fire remote employees that refuse to return to the office. And that’s just the “S.”

Tesla’s governance has a worse track record than its social score. Tesla issues bloated stock options for Elon Musk and other C-suite executives. Even after falling more than 40% from its all-time high, Tesla stock has crushed the Nasdaq Composite and S&P 500 in recent years. At the time of this writing, Tesla has a market cap over US$700 billion and is the fifth most valuable US-based company behind Apple, Microsoft, Google parent company Alphabet, and Amazon. Ten years ago, Tesla was worth less than US$20 billion. Some folks would argue that Musk deserves massive bonuses for Tesla’s outperformance, especially over the last few years as Tesla has grown to become one of the fastest growing and most profitable automakers on the planet. Others disagree.

Aside from disproportionate executive compensation, another problem for Tesla’s governance is Musk’s impulsive tweeting. The Securities and Exchange Commission (SEC) has doled out little more than a slap on the wrist for Musk’s behavior. Musk has long been at odds with Twitter. However, the tensions have escalated to a whole new level the last few months as Musk, who is the wealthiest person in the world and the CEO of the most valuable automaker in the world, offered to buy Twitter. Twitter stock has since plunged along with the broader stock market. Musk is trying to rewrite the terms of the deal at a less expensive valuation. However, pending a shareholder vote, Musk is on the hook to buy Twitter for about US$44 billion. Musk claims that Twitter mislead the public on its daily active users, a stat that includes spam and fake accounts that could represent anywhere from 5% to 20% of total accounts. In late June, Twitter gave Musk access to its data so that he can independently analyze its account and usage data. If Musk finds that Twitter exaggerated its numbers, he could likely back out of the deal, or at the very least, pay less.

Either way, in order to buy Twitter, Musk would have to sell Tesla stock, which is where most of his net worth resides. Having a CEO go on a crusade that seems grounded in entertainment and not in running a business well, and then needing to sell a good chunk of the stock he is the CEO of to fund that transaction, is about as bad of governance as you can ask for. Musk claims that he wants to buy Twitter to create an environment that accepts free speech and doesn’t have Twitter determine what Tweets fly and which ones get blocked. Critics argue that Musk owning Twitter would result in the same problem and could even lead Musk to write advertisement algorithms that favor SpaceX and Tesla over competitors.

All publications are biased based on the views of their readership, editors, and publishers. Media bias has been an issue in the United States since the first American newspapers went to press a little over 300 years ago. Jeff Bezos, founder and former CEO of Amazon, received criticism when he bought the Washington Post in 2013. But, Bezos only paid US$250 million for the publication, while Twitter is one of the top three most influential social media companies in the United States based on users and arguably the single most influential based on media volume.

ESG Standards Need To Be Stricter

Despite Tesla’s poor social and governance scores, it’s also a bit silly that on the same day Tesla was kicked out of the S&P Dow Jones Indices’ ESG fund, ExxonMobil and Marathon Petroleum were added in. In response to the news, Musk tweeted “Exxon is rated top 10 best in world for ESG by S&P 500, while Tesla didn’t make the list! ESG is a scam. It has been weaponized by phony social justice warriors.”

It’s worth mentioning that this index fund is by no means the largest financial ESG vehicle and makes up a mere fraction of global ESG investments. For example, other large institutions like Blackrock and Vanguard haven’t kicked Tesla out of their ESG funds.

The cover feature of the Q1 2022 issue of ESG Review was a piece titled “The Gilded Age Of Greenwashing.” In that article, we discussed the importance of actions over words. Carbon-neutral pledges are good natured. But results speak for themselves. We’d love to see every company hit its medium- and long-term goals. The reality is many won’t. Companies shouldn’t be added to an ESG fund simply because they say they will do something. They should be added to an ESG fund only when they prove they are committed to ESG and don’t view it as a fad, but rather, an essential part of conducting a business that benefits all stakeholders and not just shareholders.

For that reason, ExxonMobil and Marathon Petroleum do not deserve to be added simply because they only began ramping up the ESG rhetoric less than two years ago. It’s too early. Tesla also arguably does not deserve to be included because hitting on the “E” isn’t enough.

In general, the biggest problem we are seeing with Wall Street’s interpretation of ESG is that every company wants to be included. And right now, most companies are getting their way. Financial institutions benefit from including more companies in ESG funds because it gives them an excuse to charge higher management fees for an ESG exchange traded fund (ETF) than an S&P 500 index fund.

At its worst, the ESG fund trend is reminiscent of the atrocities committed by ratings agencies during the financial crisis. Ratings agencies were arguably the biggest catalyst for widespread fraud and delinquencies because they did not do their due diligence for the mortgage bonds they were tasked with inspecting. Instead, they dished-out AAA investment grade ratings like they were candy when the underlying assets held in many of those bonds would soon become insolvent.

In sum, making an S&P 500 ESG index fund that includes the vast majority of S&P 500 components and then making an example out of Tesla is not the way to go about gaining credibility for ESG investing. Neither is adding oil and gas companies that have only recently changed their marketing campaigns and committed real dollars to work. Let’s see if those commitments turn into real projects before handing out participation trophies.