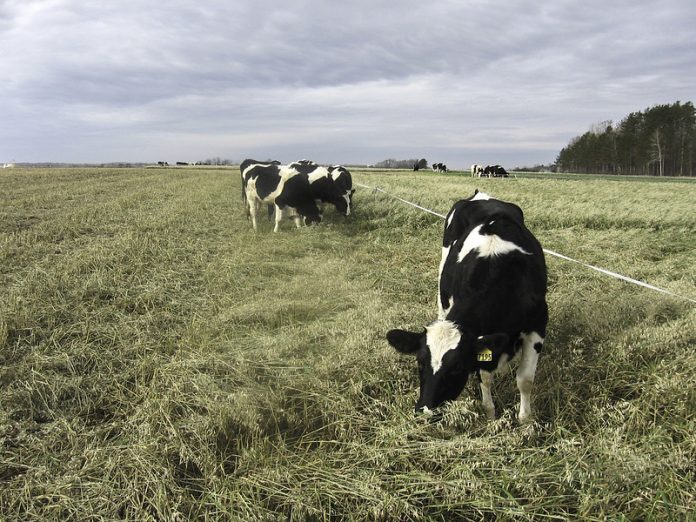 Gevo, Inc. announced that its renewable natural gas (RNG) project in Northwest Iowa has been producing biogas and is now upgrading and injecting RNG into the natural gas pipeline. The RNG project generates RNG captured from dairy cow manure. The manure for the RNG project is supplied by three dairy farms located in Northwest Iowa totaling more than 20,000 milking cows. When at full operational capacity, the RNG project is expected to generate approximately 355,000 MMBtu of RNG per year, which will be transported and sold in California.

BP Canada Energy Marketing Corp. and BP Products North America Inc. will market the RNG in California on behalf of Gevo. Gevo expects that the RNG project will generate between US$16 and US$22 million of earnings before interest, taxes, depreciation, and amortization (EBITDA) per year beginning by 2023 depending on a variety of assumptions, including the value of credits under the Federal Renewable Fuel Standard Program (RFS) and the Low Carbon Fuel Standard (LCFS) in California. Gevo expects to get approval for Renewable Identification Numbers (RINs) through RFS and carbon credits from LCFS later this year or next year.

“The success that Gevo is achieving in Northwest Iowa right now is the result of the team of dedicated people who are working to change the world by converting waste into useful energy, animal bedding, and soil fertilizer,” said Dr. Chris Ryan, president and chief operating officer of Gevo, Inc. “As this renewable energy supply becomes reliable, the entire circular economy model can grow and prosper. Supplying value-added animal feed to dairies and to other animal feed operations, capturing the manure, then converting the manure to make RNG for use in the production of transportation fuels, more animal feed, and later, jet fuel when our Net-Zero 1 plant operates. This is an example of the circular economy in action. In addition to being good for us, California, and the world, our dairy partners are also expected to reap benefits from the RNG project over the long term. The manure digesters are expected to improve the farms’ sustainability and lay the groundwork for more efficient recycling of nutrients and better soil health. It’s important that they share in the value.”