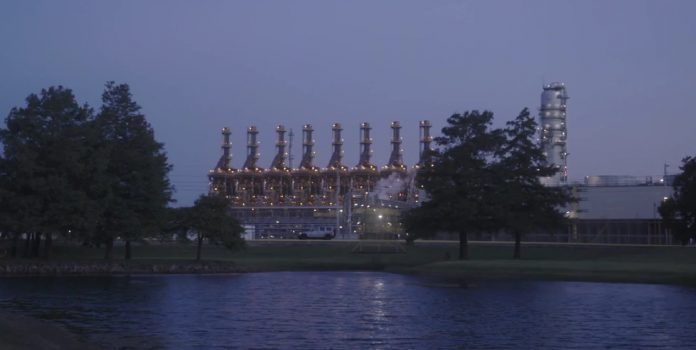 ExxonMobil is planning to build a hydrogen production plant and carbon capture and storage (CCS) projects at its integrated refining and petrochemical site at Baytown, Texas. The proposed hydrogen facility would produce up to 1 Bscf/d of blue hydrogen, which is hydrogen produced from natural gas and supported by CCS. The carbon capture infrastructure for this project would have the capacity to transport and store up to 10 million metric tons of carbon dioxide (CO2) per year, more than doubling ExxonMobil’s current capacity.

According to ExxonMobil, using hydrogen as a fuel at the Baytown olefins plant could reduce the integrated complex’s Scope 1 and 2 CO2 emissions by up to 30%. It also would enable the site to manufacture lower-emissions products for its customers. Access to surplus hydrogen and CO2 storage capacity would be made available to nearby industry.

The project would form ExxonMobil’s initial contribution to a broad, cross-industry effort to establish a Houston CCS hub with an initial target of about 50 million metric tons of CO2 per year by 2030, and 100 million metric tons by 2040. Evaluation and planning for the Baytown project are ongoing and, subject to stakeholder support, regulatory permitting and market conditions, a final investment decision is expected in two to three years.

“Hydrogen has the potential to significantly reduce CO2 emissions in vital sectors of the economy and create valuable, lower-emissions products that support modern life,” said Joe Blommaert, president of ExxonMobil Low Carbon Solutions. “By helping to activate new markets for hydrogen and CCS, this project can play an important part in achieving America’s lower-emissions aspirations.”