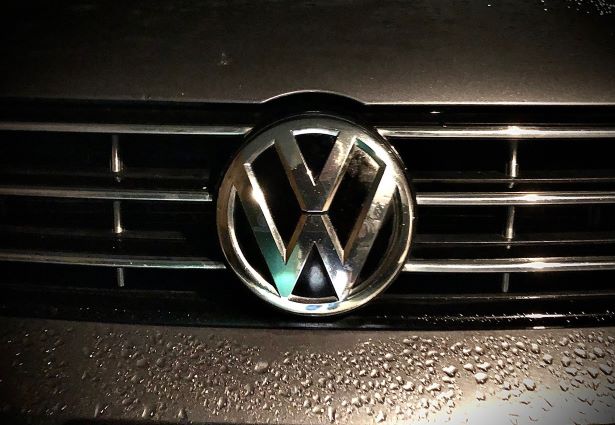 Volkswagen AG has agreed to a US$3.5 million settlement with the state of Ohio over claims the auto manufacturer violated state environmental laws by manipulating the computer software in its vehicles to mask carbon dioxide emissions.

“The damage to the environment and consumer trust required us to hold Volkswagen accountable and this settlement does that,” said Ohio Attorney General Dave Yost. “These funds will go toward protecting Ohio from other environmental hazards.”

The lengthy Ohio legal battle included Yost petitioning the 10th District Court of Appeals to allow the lawsuit to move forward on the grounds it created environmental harm for Ohioans. The 10th District ruled and the Ohio Supreme Court upheld that ruling that Ohio had legal grounds to sue.

The lawsuit alleged that after the sale of the vehicles, Volkswagen would manipulate the vehicle’s software when consumers would have them serviced or repaired at the dealership. This allowed the vehicle to be put into “test” mode which suspended normal driving operations and reduced emissions only during testing. But during normal driving, the vehicles emitted higher levels of carbon dioxide.

That suit alleged Volkswagen sold more than 570,000 vehicles in model years 2009 to 2015 in the United States equipped with the illegal software and that its advertisements falsely represented to consumers that the vehicles were environmentally friendly.

As part of a series of settlements Volkswagen entered with Ohio and other federal agencies at the time, Volkswagen also agreed to pay restitution of at least US$5100 directly to each affected Volkswagen owner and either buy back their vehicle or make repairs to their vehicle to reduce emissions. There were 13,998 vehicles sold in Ohio that were subject to that buyback program.

Texas and two counties in Utah and Florida have pending lawsuits.