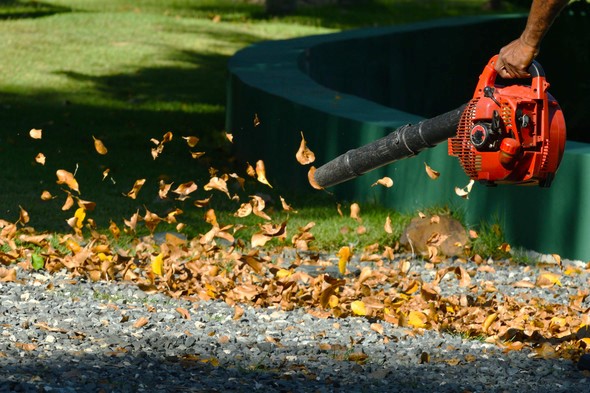 The California Air Resources Board (CARB) has approved a measure that will require most newly manufactured small off-road engines such as those found in leaf blowers, lawn mowers, and other equipment be zero emissions starting in 2024. Portable generators, including those in recreational vehicles, would be required to meet more stringent standards in 2024 and meet zero-emissions standards starting in 2028.

The new requirement, an amendment to CARB’s existing small off-road engine (SORE) regulations first adopted in 1990, applies to manufacturers and will impact new equipment (model year 2024 and later) only. Californians can continue to operate their current CARB-compliant, gasoline-powered SORE equipment; there will be no “ban” on using older models or used equipment purchased in the future. Older models on store shelves can also be purchased even if they are gasoline powered.

“Today’s action by CARB addresses these small but highly polluting engines. It is a significant step toward improving air quality in the state and will definitely help us meet stringent federal air quality standards,” said CARB Chair Liane Randolph. “It will also essentially eliminate exposure to harmful fumes for equipment operators and anyone nearby.”

The amended regulation will set SORE emissions standards to zero in two phases: