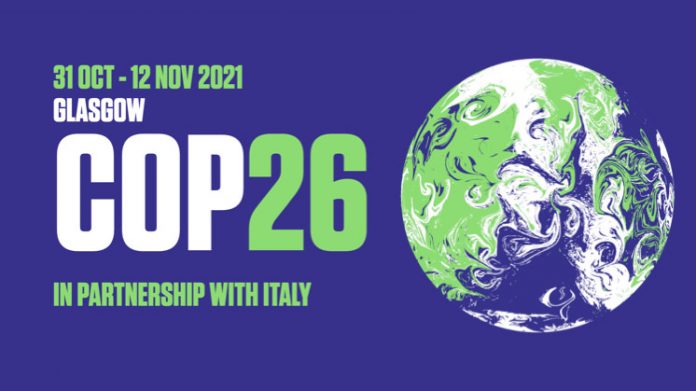 The 2021 United Nations Climate Change Conference (COP26) had more than 40,000 attendees from several different countries. However, BBC reported that the largest share of delegates came from fossil fuel companies. The industry has long been publicly opposed to conversations about climate change. But increased interest in divestment toward alternative energy and renewable energy has sparked interest from traditional integrated oil and gas majors in climate efforts.

In an interview with CNBC, BP CEO Bernard Looney said that oil and gas are still expected to play a role in the International Energy Agency’s (IEA’s) 2050 net-zero pathway. Compared to the roughly 90 to 100 million barrels per day (bpd) produced today, the IEA estimates the oil supply will be roughly 24 million bpd by 2050.

Looney argued that oil majors should focus on producing the necessary hydrocarbons in the cleanest way possible with respect to environmental consequences. He also took the time to shout out BP’s efforts as a leader in the energy transition. “Over 12 months ago we had less than 10 GW in renewables, today we have a pipeline of over 23 GW,” said Looney. “12 months ago, we had nothing in offshore wind, today we are in the world’s largest and fastest growing markets in the United States and the United Kingdom with GW. We had very little in hydrogen, today we have a great partnership with Adnoc, with Masdar and BP that will develop hydrogen — blue and green — over time. So, we are committed, we are all in on that.”