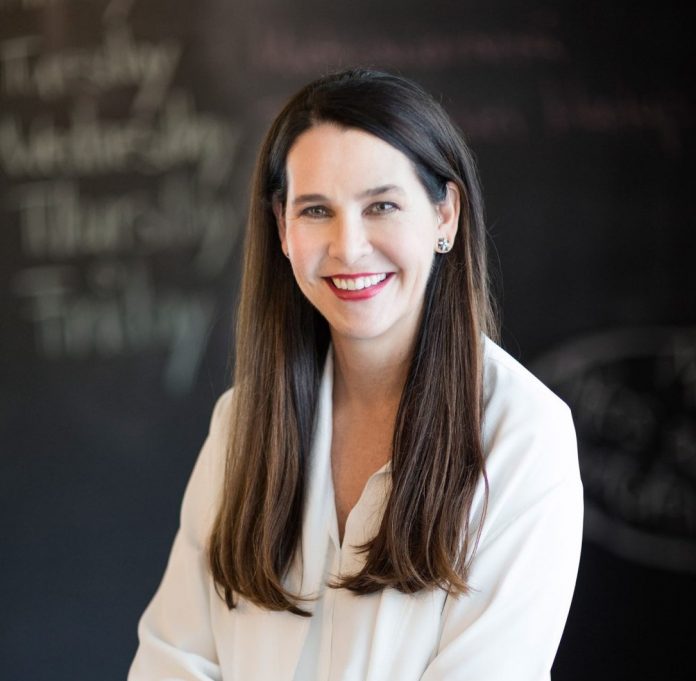 BP has named Anja-Isabel Dotzenrath as its new executive vice president, gas and low-carbon energy, and as a member of BP’s leadership team. Until recently she was chief executive officer of RWE Renewables, a global renewables business.

Dotzenrath is an electrical engineer with more than 25 years of senior experience in energy, industry, and management consultancy, including at the highest level in leading and transforming major renewable energy companies.  She led the development of RWE Renewables into one of the world’s largest renewable power companies and the second largest offshore wind player globally, integrating the renewables businesses of E.ON and Innogy into RWE to form RWE Renewables in 2019. Before becoming chief executive of RWE Renewables on its formation, she led E.ON’s Climate & Renewables business as chief executive and previously chief operating officer.

“I am delighted that Anja has chosen to join us and help lead BP’s transformation from an international oil company to an integrated energy company. She is exactly the right person for BP, at exactly the right time — a globally respected and deeply experienced leader in renewable energy with a proven track record of transforming and growing businesses,” said Bernard Looney, BP chief executive.