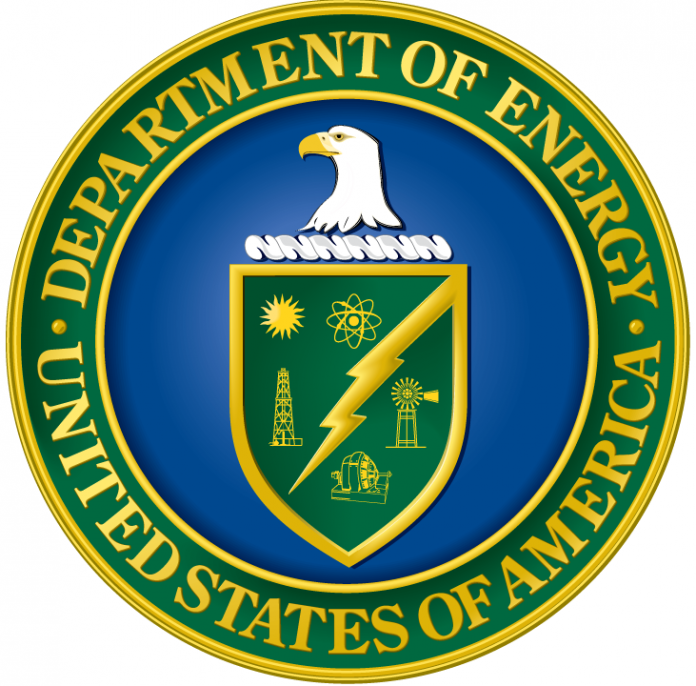 The US Department of Energy (DOE) announced US$64.7 million in funding for projects focused on producing biofuels. These investments will advance technologies to create replacements for petroleum fuels used in heavy-duty forms of transportation, like airplanes and ships, and accelerate America’s path to a net-zero emissions economy by 2050.

“Decarbonizing transportation – particularly planes and ships that are difficult to electrify – is an essential part of the path to a net-zero carbon future,” said Secretary Of Energy Jennifer M. Granholm. “These investments mobilize industries to join this effort, which will create new, good-paying jobs across the biofuels, chemical, and agricultural supply chains and boost economic activity in rural economies.”

The DOE also signed a memorandum of understanding with the US Department of Transportation and US Department of Agriculture to collaborate on the needed research, development, and demonstration (RD&D) to reach the goals of supplying at least 3 billion gallons of sustainable aviation fuel (SAF) per year by 2030 and sufficient SAF to meet 100% of aviation fuel demand – currently 35 billion gallons per year – by 2050.

These efforts seek to cut carbon emissions from the aviation and shipping industries, which – because of their size – are more challenging to electrify. Biofuels, which are produced by converting the renewable carbon from recently living organic materials like crop waste, food waste, and algae into a liquid fuel, can serve as a low-carbon equivalent to fossil-based fuels such as gasoline, jet, and diesel fuel.

The 22 selected projects target high-impact bioenergy technology RD&D to bolster foundational knowledge and scale up systems to produce biofuels at lower costs. Among the projects are:

These investments are administered by DOE’s Bioenergy Technologies Office (BETO), which is focused on developing technologies that convert domestic biomass and other waste resources into low-carbon biofuels and bioproducts. BETO is increasing its emphasis on partnering with industry to demonstrate technologies at large scale in recognition of the urgent need to reduce risks and scale up SAF production.