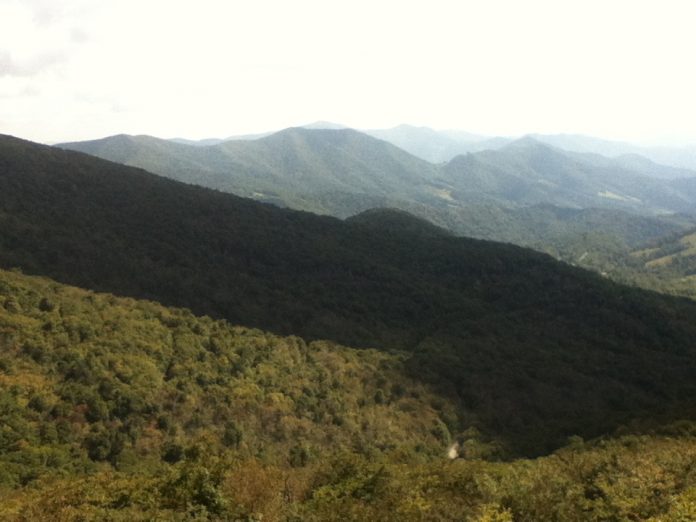 Pipeline takeaway capacity from Appalachia to Canada and to the Southeast has also increased. Recent expansions of pipeline capacity in the Southeast are supporting growth in exports of US liquefied natural gas.

Although natural gas pipeline capacity out of the Northeast has grown every year since 2014, the rate of increase has slowed and recently has not kept pace with growth in regional production. The Mountain Valley Pipeline is the largest natural gas pipeline currently being constructed in the region and is targeted to enter service in 2022. The pipeline will move natural gas from northwestern West Virginia to southern Virginia, extending the Equitrans transmission system to the Transcontinental Gas Pipeline Company’s Zone 5 Compressor Station 165 near Gretna, Virginia. It is designed to move 2.0 bcf/d of natural gas and is intended to further alleviate pipeline congestion. Pipelines tend to be most full in the region during the late summer when consumption of natural gas within the region is typically at its lowest.

Out And About On Earth Day