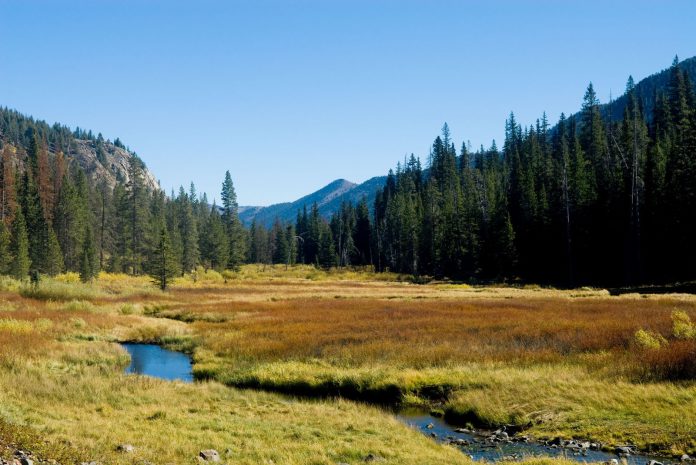 Do Not Revive Coal is the third annual report in Carbon Tracker’s Powering Down Coal series. The report finds around 70% of the global fleet relies to some degree on policy support and would likely be unprofitable in the absence of market distortions. Coal is increasingly unviable both financially and environmentally and is ceasing to make sense as an option for investors and governments.

The analysis finds that investments in new renewables beat investments in new coal in all major markets when comparing the levelized cost of energy (LCOE) for both. The cost competitiveness of renewables versus global coal operating fleet is growing as well. Today, new renewables beat 77% of operating coal, and this will rise to 98% by 2026 and 99% by 2030 based on current pollution regulations and climate policies when comparing the LCOE of new renewables to the long-run marginal cost (LRMC) of existing coal units as shown below.

The report highlights that five Asian countries — China, India, Vietnam, Indonesia, and Japan — are responsible for 80% of the world’s planned new coal plants and 75% of existing coal capacity. In these five countries, 92% of planned coal units will be uneconomic, even under business as usual, and up to US$150 billion could be wasted.

Here are several of the high-level recommendations the report lays down for investors and policymakers: