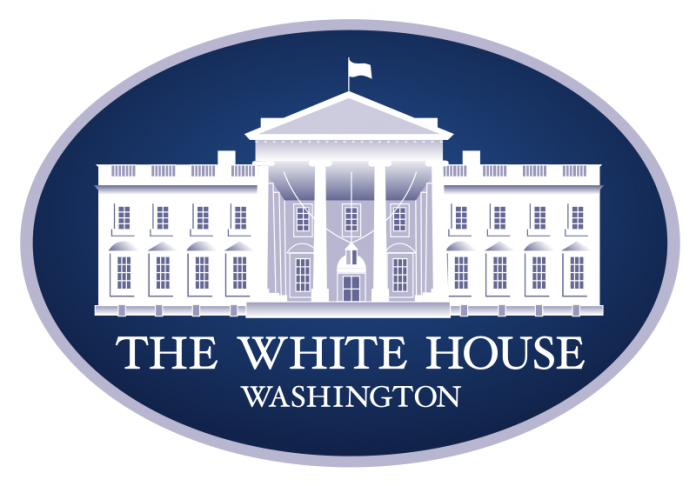 The Group of Seven (G7), which consists of Canada, France, Germany, Italy, Japan, the United Kingdom, and the United States, has pledged to end government support for coal power by the end of 2021. “Coal power generation is the single biggest cause of greenhouse gas emissions,” the seven nations said. “Continued global investment in unabated coal power generation is incompatible with keeping 1.5°C [2.7°F] within reach.”

G7 plans to scale technology and policies that will accelerate the transition away from coal. “We stress that international investments in unabated coal must stop now and we commit now to an end to new direct government support for unabated international thermal coal power generation by the end of 2021,” the Group said.

The White House released a statement last week confirming its intent to steer developing nations away from coal energy.

The Statement reads as follows:

Today, President Biden and fellow G7 Leaders agreed to a set of concrete actions to accelerate the global transition away from coal generation as part of our efforts to combat the climate crisis.

Confronting the climate crisis presents a historic opportunity to drive our economic recovery, create millions of good-paying union jobs, and build back better as we invest in a more resilient, prosperous, equitable, and secure future. Recognizing that unabated coal power generation is the single biggest source of greenhouse gas emissions globally, and consistent with President Biden’s domestic leadership, G7 Leaders will commit to an end to new direct government support for unabated international thermal coal power generation by the end of this year. To support key developing countries in their transitions away from unabated coal, Canada, Germany, the UK, and the United States will also include a new collective commitment to provide up to [US]$2 billion to support the work of the Climate Investment Funds focused on accelerating the transition from coal for key developing countries while investing in technology, job training, and infrastructure to enable the transition to a more reliable and prosperous clean energy economy.

Hard-to-abate heavy industrial sectors like cement and steel will play a key role in this transition. Therefore, Leaders are launching the G7 Industrial Decarbonization Agenda, a first-of-its-kind platform to accelerate innovation, deploy decarbonization technology, and harmonize standards. The Leaders also will emphasize sectoral decarbonization in power, transport, agriculture, and buildings.

Aligning to Confront the Climate Crisis: Additionally, for the first time in history, all G7 Leaders will align their long-term and short-term climate goals in a manner consistent with keeping the 1.5 degrees Celsius global warming threshold within reach. Leaders will also resolve to strengthen adaptation and resilience to protect people from the impacts of climate change and to halt and reverse biodiversity loss, as well as to mobilize finance and leverage innovation to reach these goals.

To fully address the climate crisis, we also must recognize and focus on the role of conservation. This is why the United States supports the G7 goal of conserving or protecting at least 30 percent of global land and marine areas by 2030 – a commitment grounded in scientific evidence that has shown increasing conservation is critical for maintaining the health and productivity of our ecosystems for generations to come.

Domestically, President Biden is advancing policies that will achieve carbon-pollution free energy in electricity generation by 2035. These policies will support scale up of technology that captures carbon and then permanently sequesters or utilizes that captured carbon, which includes lowering the cost of carbon capture retrofits for existing power plants — all while ensuring that overburdened communities are protected from increases in cumulative pollution.