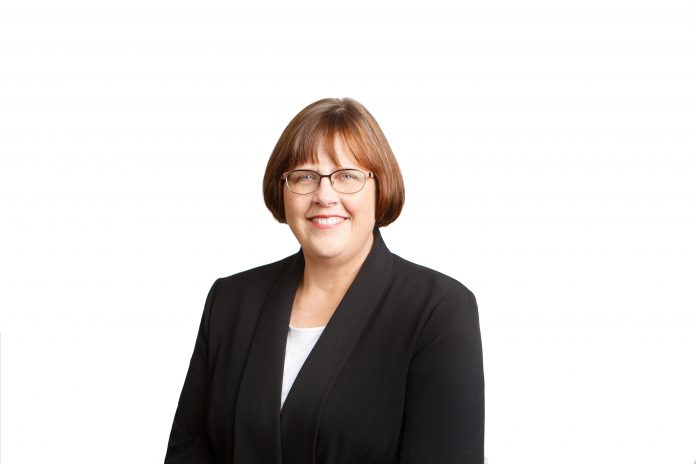 Based in the company’s Houston office, Fair will be responsible for the growth of the company’s syngas and hydrogen business. During the course of her career, Fair has been responsible for more than 30 syngas, hydrogen, and gasification projects. She has led design and startup teams and has performed technical services for several of these. At KPE, Fair has already taken significant design responsibility on a 9000-bpd renewable diesel unit and the lead role on 45-MMscfd and 87-MMscfd hydrogen plant projects. Prior to KPE, Fair served as president and CEO of Synthesis Energy Systems Inc., which focused on commercializing, licensing, and deploying new syngas production technology, in various syngas-related leadership roles for the General Electric Company, and as a lead engineer in Texaco’s syngas, hydrogen, and power businesses.

Fair holds a master’s degree in chemical engineering from the University of Kansas and is a member of the Society of Women Engineers.