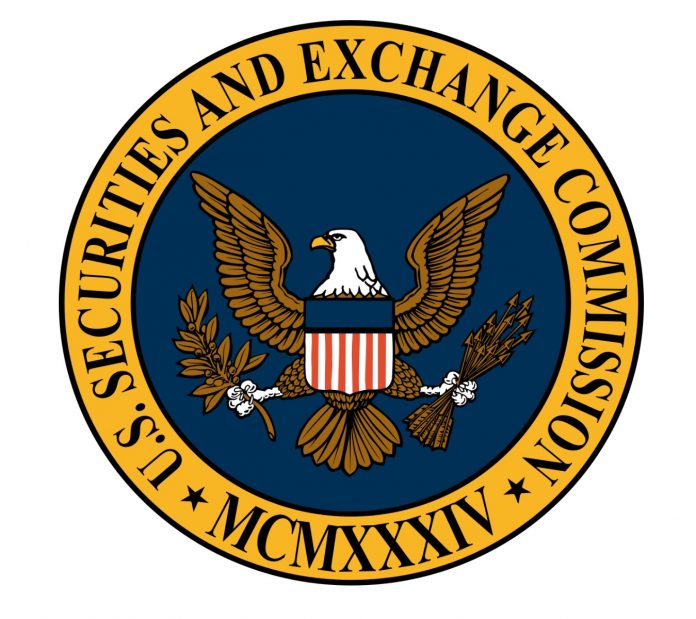 The Securities and Exchange Commission (SEC) has kicked its ESG oversight into high gear. On February 26, 2021, it issued a bulletin to formally educate investors on ESG funds.

On March 4, 2021, the SEC announced the creation of a Climate and ESG Task Force in the Division of Enforcement.

Allison Herren Lee, the acting chair of the SEC, released a statement on March 15, 2021 calling for better disclosure of information by companies that is both comparable and reliable.

The Division of Examinations then released a risk alert on April 9, 2021 detailing that some ESG funds and firms could be violating securities laws and misleading investors.

Then on April 17, 2021, Gary Gensler was sworn into office as the newest member of the SEC. He was nominated to chair the SEC by President Biden on February 3, 2021 and was confirmed by the US Senate on April 14, 2021.

Gensler’s appointment marks the latest development the SEC is taking to directly address ESG investing. ESG investing continues to gain popularity. ESG fund investments doubled to comprise one fourth of 2020 inflows. The SEC seems to be aware of this fact and realizes it needs to ratchet up its presence in this regard.

Before joining the SEC, Gensler was most recently professor of the practice of global economics and management at the MIT Sloan School of Management, co-director of MIT’s Fintech@CSAIL, and senior advisor to the MIT Media Lab Digital Currency Initiative. From 2017 to 2019, he served as chair of the Maryland Financial Consumer Protection Commission.

Gensler was formerly chair of the US Commodity Futures Trading Commission, leading the Obama Administration’s reform of the US$400 trillion swaps market. He also was senior advisor to US Senator Paul Sarbanes in writing the Sarbanes-Oxley Act (2002) and was undersecretary of the treasury for domestic finance and assistant secretary of the treasury from 1997 to 2001. In recognition for his service, he was awarded Treasury’s highest honor, the Alexander Hamilton Award. He is also a recipient of the 2014 Frankel Fiduciary Prize.

Prior to his public service, Gensler worked at Goldman Sachs, where he became a partner in the mergers & acquisition department, headed the firm’s media group, led fixed income & currency trading in Asia, and was co-head of finance, responsible for the firm’s worldwide controllers and treasury efforts.