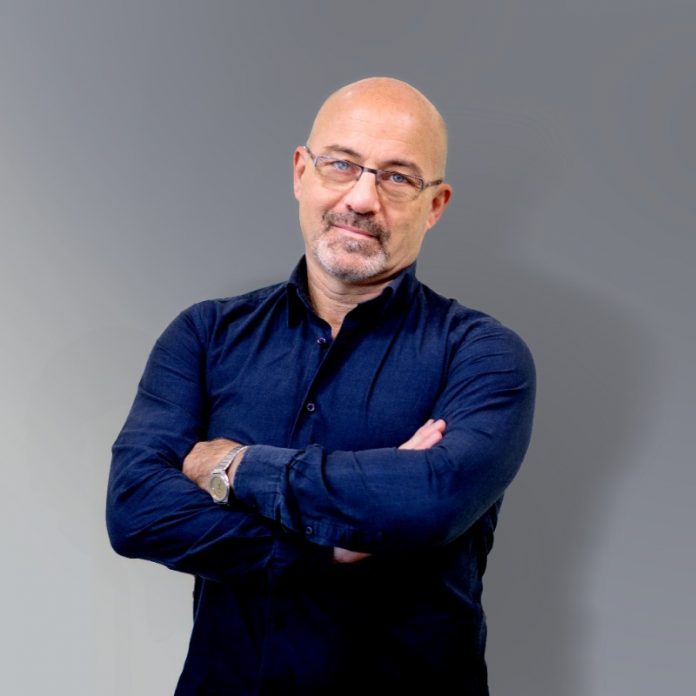 In a phone conversation between EU Ecology Minister Roberto Cingolani, and US Special Presidential Envoy for Climate John Kerry, Cingolani said that Italy plans to reduce its carbon emissions by roughly 60% by 2030 from 1990 levels. But Italy isn’t funding the initiative itself. Rather, its tapping into nearly US$100 billion in EU funds earmarked for emissions reductions. The 60% goal exceeds Italy’s previous goal of a 33% reduction by 2030. It also exceeds the EU’s goal of 55% from 1990 levels by 2030. Cingolani plans to expedite regulatory approval for renewable projects in an effort to speed up Italy’s transition. “We plan to install 40 gigawatt hours of renewable energy in the country to accelerate decarbonization by 2050,” Cingolani told Kerry.

According to the International Energy Agency (IEA), Italy emitted roughly 389 MT of carbon dioxide (CO2) in 1990. The country’s CO2 emissions peaked in 2005 at 456 MT before falling to 317 MT in 2018, down over 18% from 1990 levels and an impressive 30% from 2005 levels. A 60% reduction by 2030 from 1990 levels would give the country a target number of no more than 156 MT. The challenge is that Italy’s electricity consumption has increased by over 34% since 1990, although its total primary energy supply (production plus imports minus exports) has remained relatively the same.

To Italy’s credit, renewables now comprise over 19% of its energy supply compared to less than 5% in 1990 (largely thanks to biofuels). However, the biggest contributor has been a massive reduction in coal consumption, a surge in natural gas consumption, and a reduction in oil consumption. Replacing coal fired-power plants with natural-gas fired plants has done wonders for Italy’s emissions reductions. However, what separates Italy from other countries is the success it has had in replacing oil with renewable transportation fuels, mainly biodiesel.

Italy has a long way to go if it wants to reach its 2030 goal. Governmental incentives have helped bolster Italy’s wind and solar capacity to over 53 GW as of 2017, the vast majority of which was solar. Adding an additional 40 GW would put the country closer to 100 GW by 2030. In January 2019, Italy guided for at least 50 GW of solar photovoltaic (PV) capacity and nearly 20 GW of wind capacity by 2030.

According to the Energy Information Administration (EIA), Italy’s oil and natural gas supply comes from over 90% imports. Lacking its own domestic supply of fossil fuels, Italy gains security advantages when it produces its own solar and wind energy. Even if Italy reaches its ambitious renewable goals, it will still need to replace additional coal and oil consumption with natural gas.

Italy is taking a dual approach to tackle this problem. The first step is to increase its intercontinental connection via pipelines through France and then to Spain. Spain is Europe’s largest liquefied natural gas (LNG) importer, but only uses about 25% of its capacity due to a lack of infrastructure to neighboring countries. The second way Italy hopes to increase gas imports is by building its own LNG import terminals. Italy has very little installed capacity but has an astounding 25 MT of LNG capacity planned and proposed for 2022 or earlier, with more speculative projects in the works as well. This makes Italy Europe’s most ambitious short-term LNG investor.

Tying It All Together

Italy plans to reduce its carbon emissions from 317 MT in 2018 to just 156 MT by 2030 by nearly doubling its renewable capacity, building a lot of LNG infrastructure, and continuing to switch from oil to biofuels in the transportation industry. As a country with negligible domestic fossil fuel production, Italy has every reason to look toward producing its own energy. Basic geography indicates that the country is much better suited for solar and wind than, say, the United Kingdom and Germany. Italy’s long coastline, access to African imports, and gateway to the Iberian Peninsula via land and the Mediterranean Sea gives it a large advantage in the energy transition. Given its shaky economy, skepticism would be welcomed if Italy had to fund its own emissions reductions. But with a treasure trove of EU funding, Italy has every reason to hit its 2030 goal.